The first body in white project by FaMMA

The first body in white project by FaMMA: 269 steel components obtained by stamping and welding.

During Summer 2017, the FaMMA plant – part of MA Division – produced the first body in white project for Nissan.
The passenger car metallic structure was entirely produced and assembled in Argentina by FaMMA.

The body in white is characterized by 269 steel components obtained by stamping and welding (spot-welding and MIG technology). 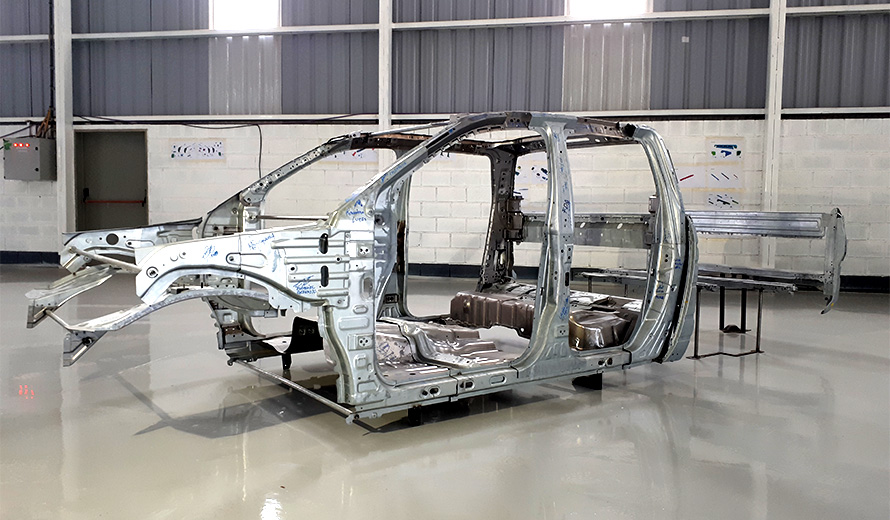 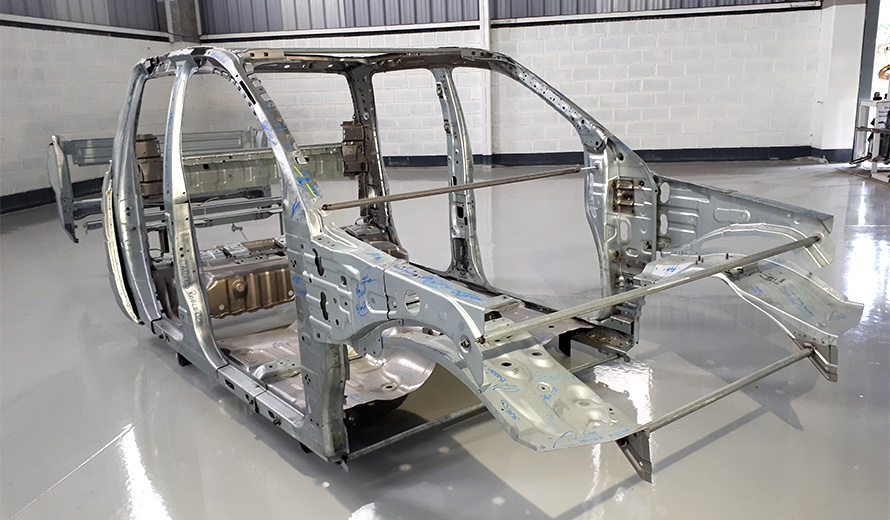 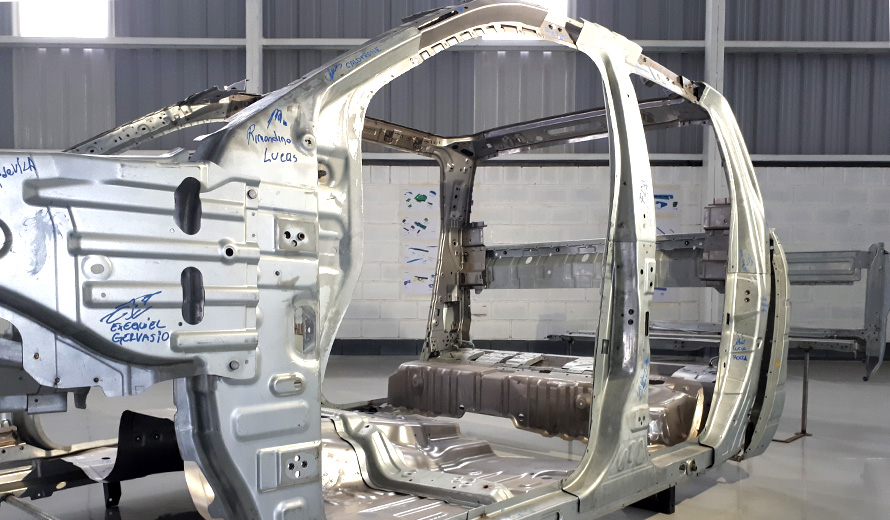 The body in white is part of the project H60A and B, the new Nissan “Frontier” and Renault “Alaskan” pick-ups produced by Nissan-Renault in its plant of Santa Isabel in Cordoba, Argentina. 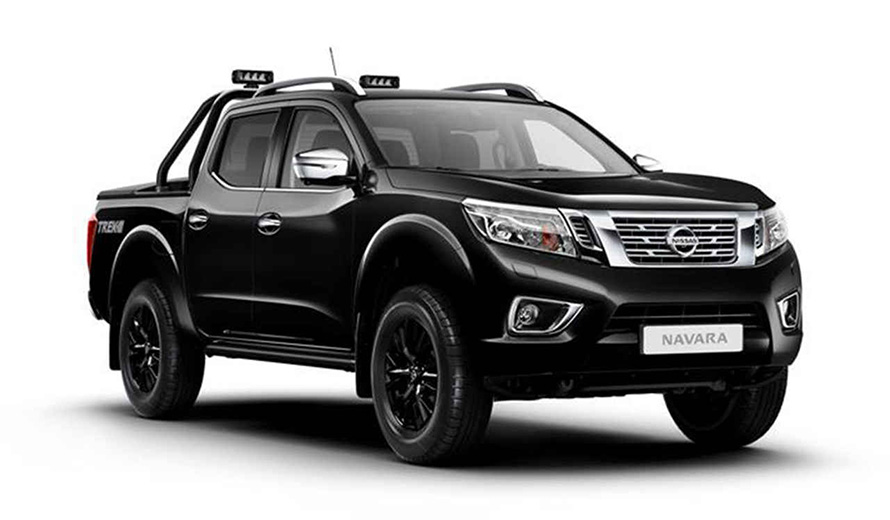 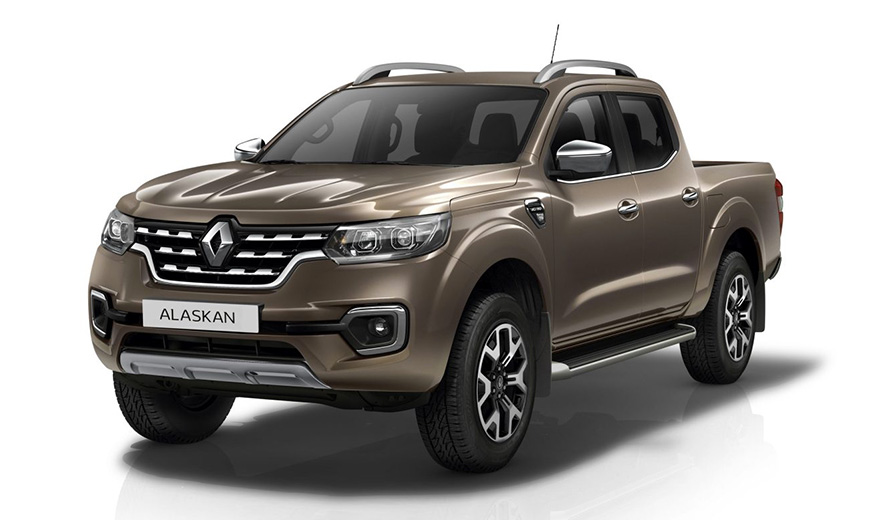 The big challenge was to have everything ready in order to produce this new car model. This has meant for the plant great investments in 3 new stamping lines and 15 robotized assembly cells, with a plant area increasing from 6,200 sqm in 2016 to 12,600 sqm in 2017, as well as an significant increase in workforce with over 200 workers.

A great success also in view of the fact that this has been the first Nissan project ever produced in Argentina. Argentina is nowadays considered the homeland of pick-ups for South America with the construction of a brand new plant. This development was also supported by the Argentina’s Government, who approved an “Auto Components Developing Law”, and FaMMA was included in this support programme.

The strength of the two partners (CLN and FumisCor) of the FaMMA joint venture made possible for this project to become reality.

The body in white project