For the second consecutive year, MAB's internal actions have been recognized by ABRH - RJ (Brazilian Association of Human Resources - RJ).

In the special edition of 2020, the theme proposed by ABRH - RJ for Companies was "Creativity and initiatives for human resources in times of pandemic": MAB created the "Programa Vida que Segue", which was ranked among the best practices of human resources of companies in Rio de Janeiro.

In 2019 MAB presented the "Projeto Conexão & Sinergia" project and in 2020 the "Programa Vida Que Segue" project.  In these two years, MAB has not been the winner of the Human Being Award, but considering the large number of participating and existing companies in RJ, just the fact that they have been ranked, evaluated and recognized among the best practices of Human Resources, means a lot , further increases the pride of working in MAB, and generates important improvements with people and institutions. 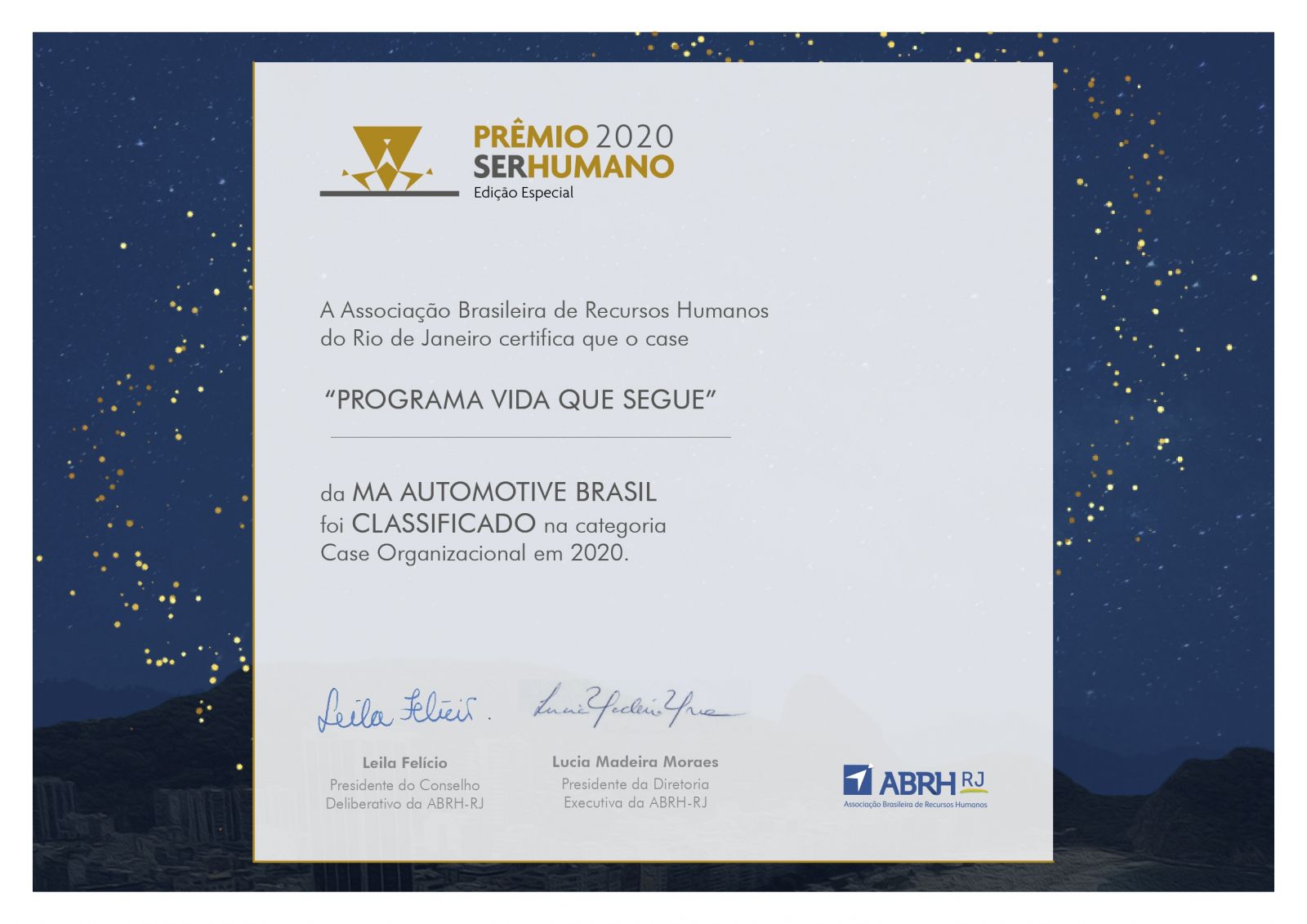 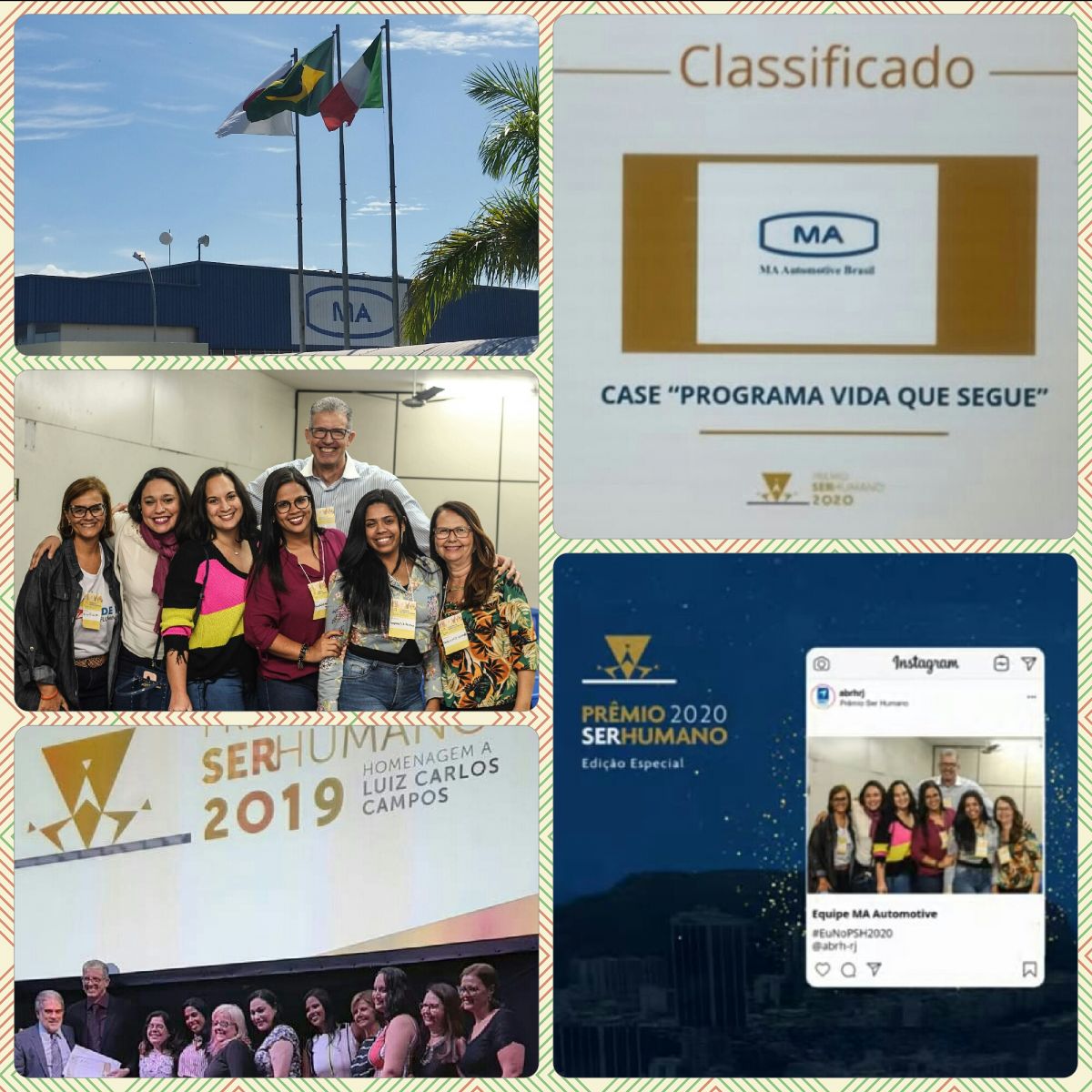