Nearly 900 people attended the first Safety Day, which took place on June 10th at MA Plant1 in Rosslyn, South Africa.
Employees - together with their families - were led in guided tours of the plant by colleagues of the production and safety staff, after an introductory speech on safety.
During the tour, a special miniature car, specifically designed for this event, was presented.
A poem on safety composed by one of the employees introduced the Safety show. During the show, three employees put on stage safety topics, such as OPL, PPE, safe use of tools, and, lastly, the band performed the official MA safety song.
The day continued with a question and answer session on Safety, where gift cards were distributed. Finally, training session on first aid, health controls and firefighting were carried out.
The event ended in a party with typical boerewors roll and cool drinks, games and jumping castles for children. 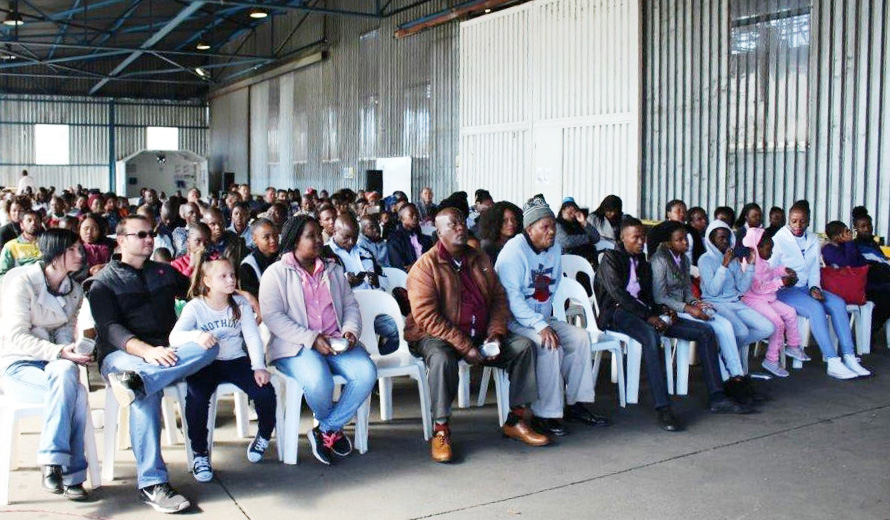 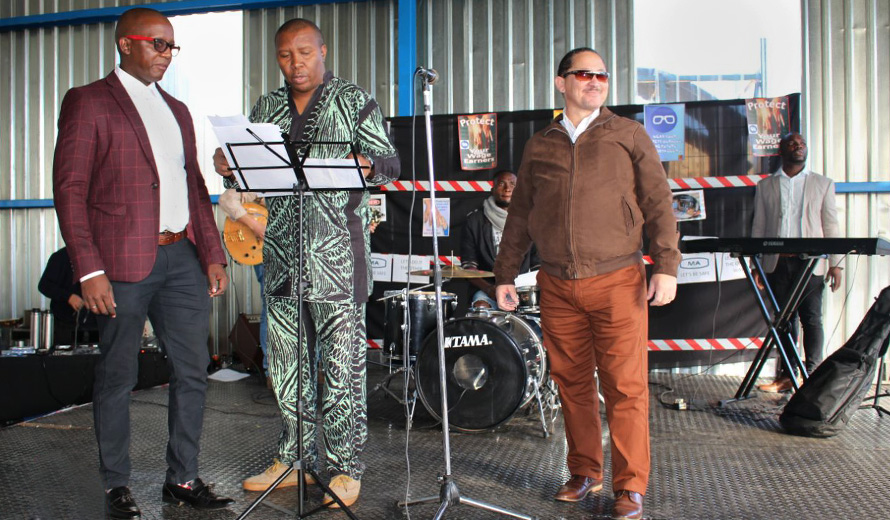 Very positive feedbacks were received especially by the family members who attended and who were very impressed with our technology and robots' smooth operations. Not only, even the Plant tour and the model car made quite an impression.
The first South Africa Safety Day was really successful: we recorded a great involvement and participation of attendants. The message on the extreme importance of Health and Safety topics achieved the goal!