MATD South Africa realized in 2020 a significant Green Point in East Cape (Berlin Plant and Port Elisabeth) to compensate CO2 emission. 700 Spekbome trees have been planted at the plants in the Eastern Cape. Spekboome trees were selected due to the following amazing properties:

The project will be extended to plant even more trees in the next few years, due to the fact that the Spekboom is so effective in removing carbon dioxide from the atmosphere by acting like a carbon sponge, improving the quality of air we breathe and contributing to the de-carbonization. 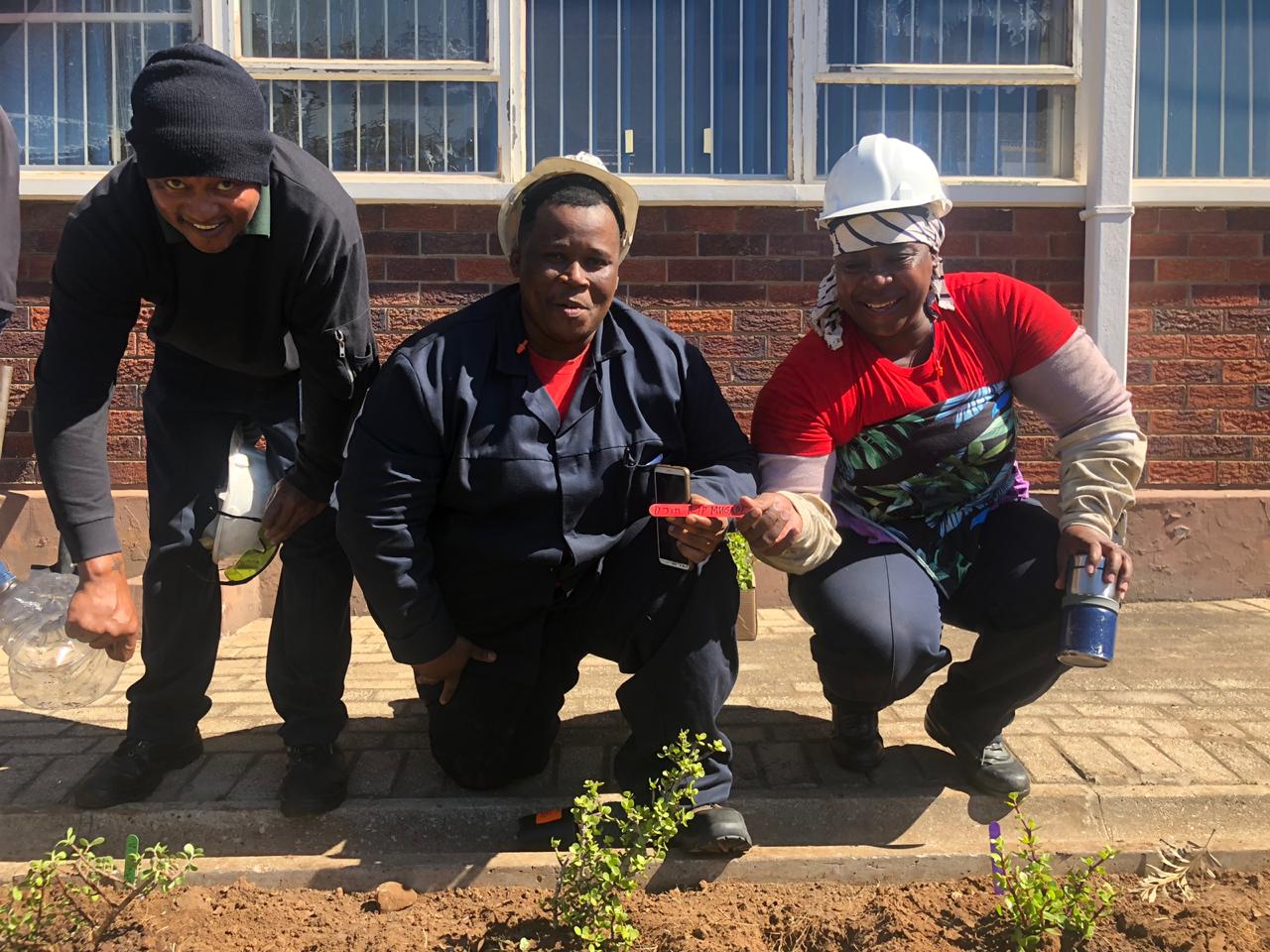 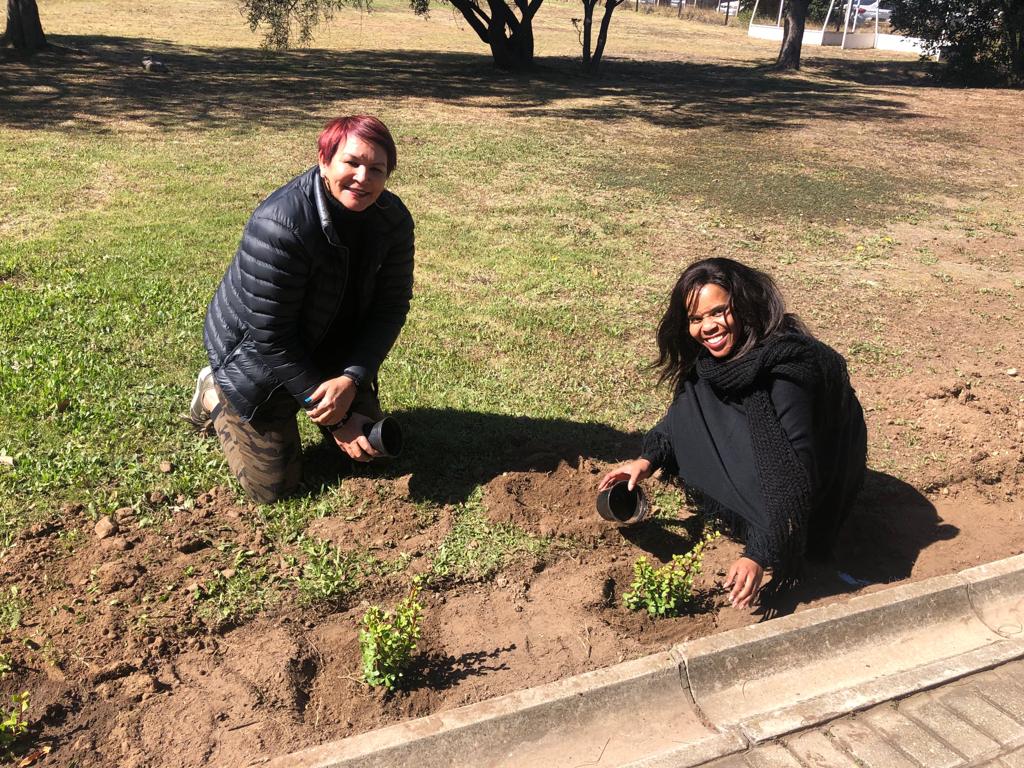 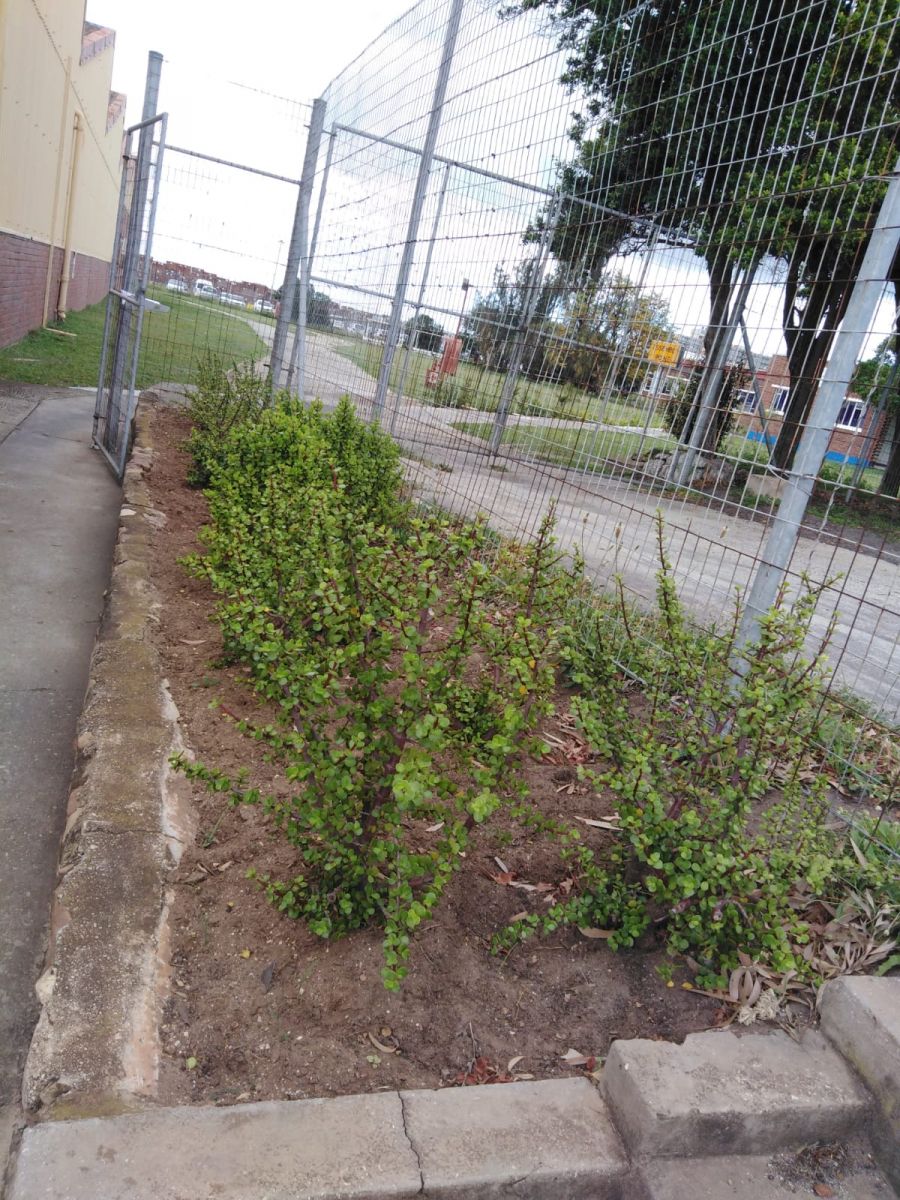